skip to main | skip to sidebar

the world is changing

I know I have been quiet for too long, this is just a note to keep in touch:
the computer conked out because of power surges due to the instability of the countrys electrical system..because we were (are?) not able to import energy to support the winter use of air conditioning systems for heating (due to the fact that many people are unable to buy petrol for heating) and the system had (has?) to rely on its own resources which are not enough to support demand. A new cold snap is coming and they are talking of the risk of power cuts. I do not know how much of what I hear are shock tactics, but there is an overdose of that
shock tactics, I mean
and shocking stuff happening, too
today is tsiknopempti, "smell of barbecued meat Thursday", the week before last of the carnival, last meat eating week before Lent. Next week is cheese and milk week, then no meat or dairy products for 40 days until Easter
so even in our urban times, today was a day to go out to tavernas with friends and eat. I heard on the radio the butchers at the meat market have a tradition of cooking meat and giving it for free the past few years. Today they gave out more than a tonne of meat, there were queues of ordinary people waiting for hours in a freezing drizzle to get a pork chop.. grandfathers, the man said, my mother and father, your mother and father, and his voice broke
I went down to Athens yesterday, coming out of the metro the air was heavy and smelled of tear gas and burnt stuff
during Sundays riots about 90 buildings were burnt, 10 of them historical and architectural landmarks, 19th century-
they were piling trucks with scrap metal
everywhere, in the heart of the city, broken marbles, broken traffic lights, electrical boxes
shocking is the least I can say
the smell of burning in the air, the face of hunger on the people you see around you, isn't that the essence of war?
I got pork chops cut rate, the boy is trick or treating, yes, this is when we do it, in the darkest heart of winter, they dress up and roam the village "to scare the old people" and get sweets as an appeasement. It used to be the grown ups, dressed in black goatskins. This year the boys set out earlier than other times- parents are afraid. he'll be back for his meat. Traditionally.

stella
I leave you, for now, with the healing music of Stella Rambisai Chiweshe.
once, a long time ago I had the honour of meeting her and she allowed me to play with her in a couple of gigs in Istanbul, I was very green then.. she said I should play louder, I was, I think just petrified!
One night, we younguns gathered to say goodnight before we went to our rooms in the hotel. She sat in her chair and we went up to her one by one. When i went up she said:
Goodnight, my child, and take care, the world is changing
..............
Goodnight,  goodnight, all, goodnight Stella who taught me what a queen is, and thank you for it all, then, and now.
Posted by Manya Maratou at 8:14 PM 15 comments: 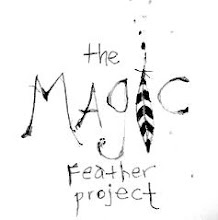 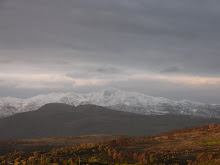 This is a Flickr badge showing public photos and videos from Manya Maratou. Make your own badge here. 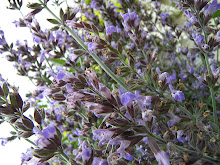 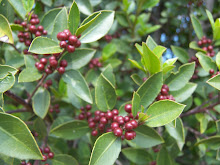